FREE SHIPPING FOR ORDERS OVER R2000 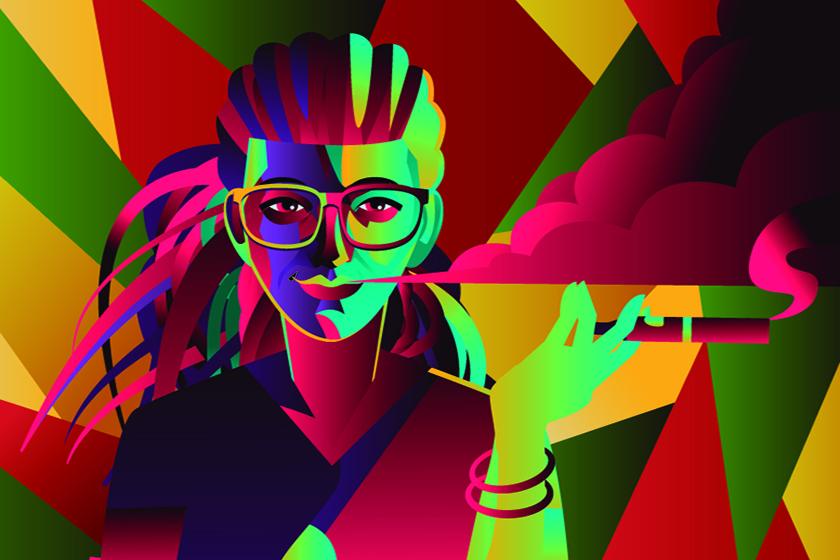 Marijuana has a slightly different effect on everyone, depending on your body chemistry, your mood before partaking, or even your blood sugar levels. The type of weed you smoke makes a difference too, since there are hundreds of mixed strains. Whichever type of weed you select, it’s been found to have 113 cannabinoids and over 200 terpenes. Each one creates a distinct effect, and these effects blend into each other, resulting in your preferred response to weed. Some of the more common components (and their approximate burning temperatures) include:

The weed elements listed above sometimes have overlapping properties. For example, linalool works against anxiety and depression too. Also, while we can guesstimate the temperature at which each component burns, it’s not an exact science. Generally, the higher the heat, the higher you get. And if you use too much heat, the response is just as harsh as smoking a blunt. So if you’re picking a vape pen for health reasons, keep the heat below 235°C. That said, if you smoke under 180°C, you’ll mostly inhale aromatic terpenes, so you’ll relax but you won’t get very high.

Go low to find the flow

If you’re more interested in chilling out and calming down but remaining alert, keep the burn at around 149°C to 165°C. This can be useful when you’re using weed to expand your creative process. At this temperature, you can activate pinene to keep you sharp without igniting the high (and it’s subsequent ‘weed-over’ lethargy). For a high that’s full but gentle, aim for 204°C. To maintain effective temperature, look for a vape pen with a heat regulator, and set it 10°C higher than the weed element you want to tap into.

Scroll to top
Vaping April Deals Not To Be Missed!Enjoy Up To 30% Off Your Favourite Smoke Brands & Accessories

Smokin' specials on our best brands!

Enjoy up to 30% off all DAVINCI Products!